My brother, Marko Djurovic Markoni, found me crying under the dining table with the headphones on my head. Aerosmith's Dream On was playing. I was six or seven. I could barely wipe my ass, but I knew that music would have a huge role in my life.

Few decades later, with some money in my pocket earned as a PC retailer, I was about to make an apartment for myself on the top of the building where I live. Eleventh floor, about 100 square meters, with a fantastic view of the cityscape... Sounds great, right? Everything was prepared. Then something strange happened - Dream On started playing in my head (on repeat), the better version with Michael Kamen's orchestration.

Decision was made: I followed my dream and started preparing myself for building a studio, aware of the fact that my brother Marko, one of the most experienced musicians/producers will be a part of the team.

I had a design in my head and started transducing my ideas into physical matter. The process lasted for nearly ten months, with the help of a painter who finished the walls and ceilings. Marko had his own ideas like touchscreen monitors and wooden diffusers (niiiiice!). My fingerprints were all over the studio, metaphorically, but Bon Jovi's "Fingerprints" was a sonical part of the studio for most of the time. Solo at the end of the song is a f* masterpiece! It was a constant driving force for long hours. Thank you, Phil X.

Electrick was born: with unique design, the best equipment around, nailed acoustic treatment, and most important - strong attitude!

We started electrickfying as a trio in March of 2018. 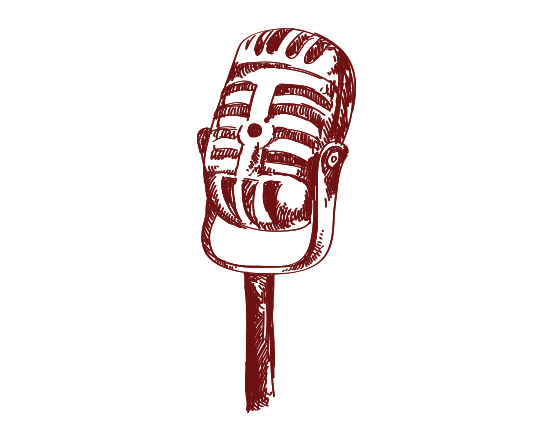 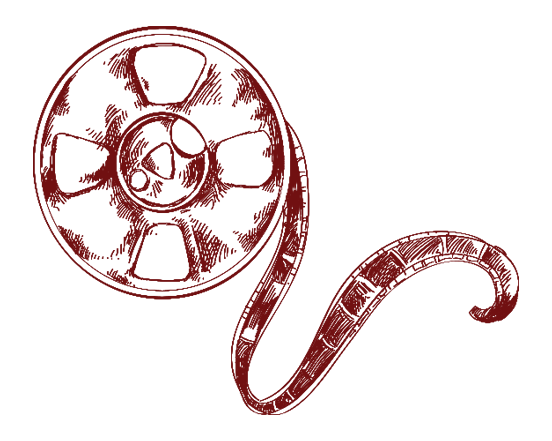 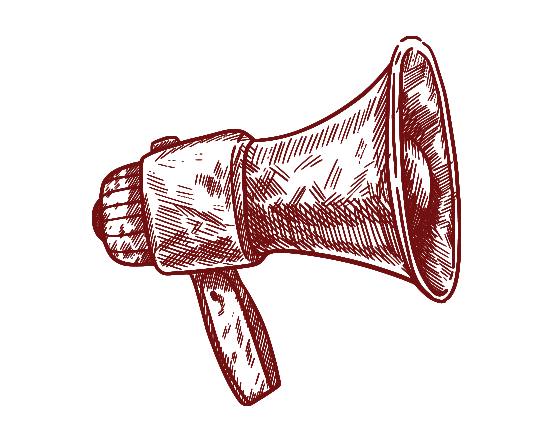 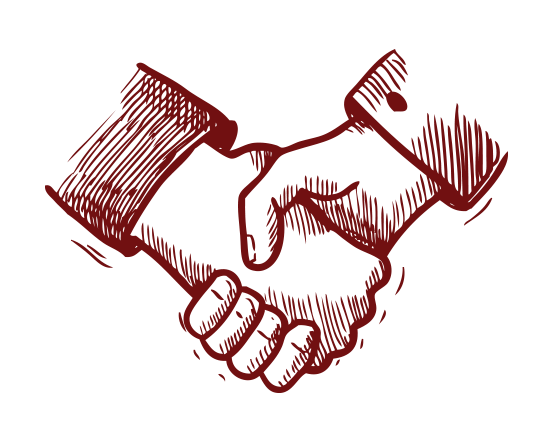 Specialist in audiovisual production. Founder and CEO. Philosopher most of the time, bullshitter occasionally. Totally crazy about Pink Floyd, Radiohead, Pearl Jam, Bon Jovi and Placebo, but his passion is audio for film and TV.

Head of music production. A man who has devoted his whole life to music as a singer, musician (guitar and bass player), composer, arranger, mixing and mastering engineer, with more than a decade of studio experience. It's a pity that he isn't working at Abbey Road, but it's fantastic to have him as a part of the Electrick team. :)

Composer, producer, mixing and mastering engineer who is producing his own music at Electrick, but he's always there for us. Guitar shredder. His guitars have seven or eight strings, or more: We haven't counted the strings properly yet :D. Web designer and programmer. Yes, he made this site and we are really grateful. :)

Call or Text Us